Design Patterns are general reusable solution to commonly occurring problems. These are the best practices, used by the experienced developers. Patterns are not complete code, but it can use as a template which can be applied to a problem. In other words, we can think of
patterns as a formal document which contains recurring design problems and its solutions

Pattern name, is used to provide a single and meaningful name to the pattern which defines a design problem and a solution
for it. Naming a design pattern helps itself to be referred to others easily. It also becomes easy to provide documentation for
and the right vocabulary word makes it easier to think about the design

The problem describes when to apply the pattern. It explains the problem and its context. It might describe specific design
problems such as how to represent algorithms as objects. It might describe a class or object structures that are symptomatic of
an inflexible design. Sometimes the problem will include a list of conditions that must be met before it makes sense to apply
the pattern.

The solution describes the elements that make up the design, their relationships, responsibilities, and collaborations. The
solution is not the complete code, but it works as a template which can be fulfilled with code. Instead, the pattern provides an
abstract description of a design problem and how a general arrangement of elements (classes and objects in our case) solves it.

The results and consequences of applying the pattern. The consequences for software often concern space and time trade-
offs. They may address language and implementation issues as well. Since reuse is often a factor in object-oriented design, the
consequences of a pattern include its impact on a system’s flexibility, extensibility, or portability. Listing these consequences
explicitly helps you understand and evaluate them.

Why use them? Because of: Flexibility, reusability, shared vocabulary, capture best practices.

When to use Singleton? There must be exactly one instance of a class, and it must be accessible to clients from a well-known access point

When to use Observer?

When to use Builder?

When to use Factory?

When to use State?

When to use Strategy?

When to use Iterator?

(Resume: Patter which reflects a “while loop” with helpful methods. Using a List would be a kind of Iterator Pattern use) 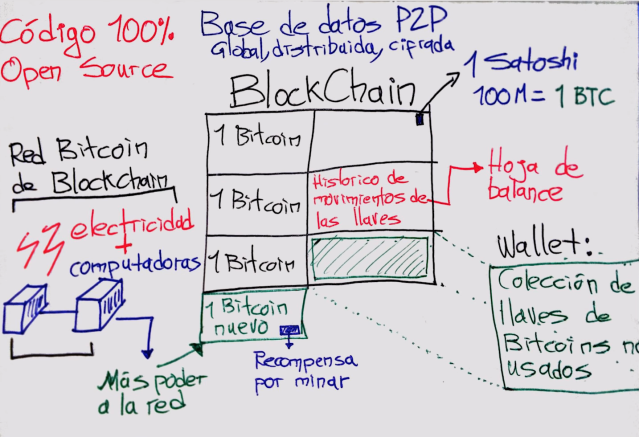 Airbus plane mini Central Processing Data inside under the cabin 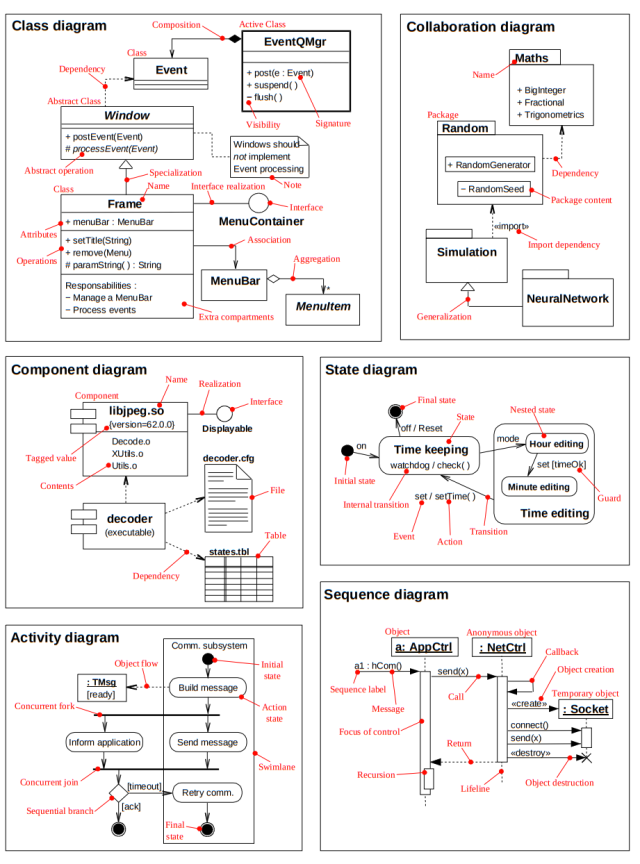